back to mainpage
Eventually, more of this stuff will be mirrored here, but it isn't going to be until I decide how I'm going to structure this site's backend.
An attempt has been made to keep this screenreader-accessible. I suspect that hasn't gone very well.

You can read the full prompts here
Works associated with this challenge will eventually become a free standalone zine this entry links to. For now, I'm working on other things.

Saturday 1st May 2021: What is a monster?
Sunday 2nd May 2021: How To Talk To Your Monster CONTENT CAUTION: This entry is a drawing. Nudity, visible innards, bathtub containing water
Monday 3rd May 2021: The Vampire Content caution: blood, harm to animals
Tuesday 4th May 2021: Iconic Settings In which the author takes Iconic very literally.
Wednesday 5th May 2021: Feeding Time
{...}
(The prompts are good and I am, fundementally, a Biology That Makes People Uncomfortable speculative-fiction person. More fills are likely to materialize... eventually...)

See photography, sketches, brainstorming, and other less-polished pieces here WORK IN PROGRESS. NO LISTINGS YET.
No common content warnings apply to the following. Crossing my fingers this doesn't make screenreaders barf. 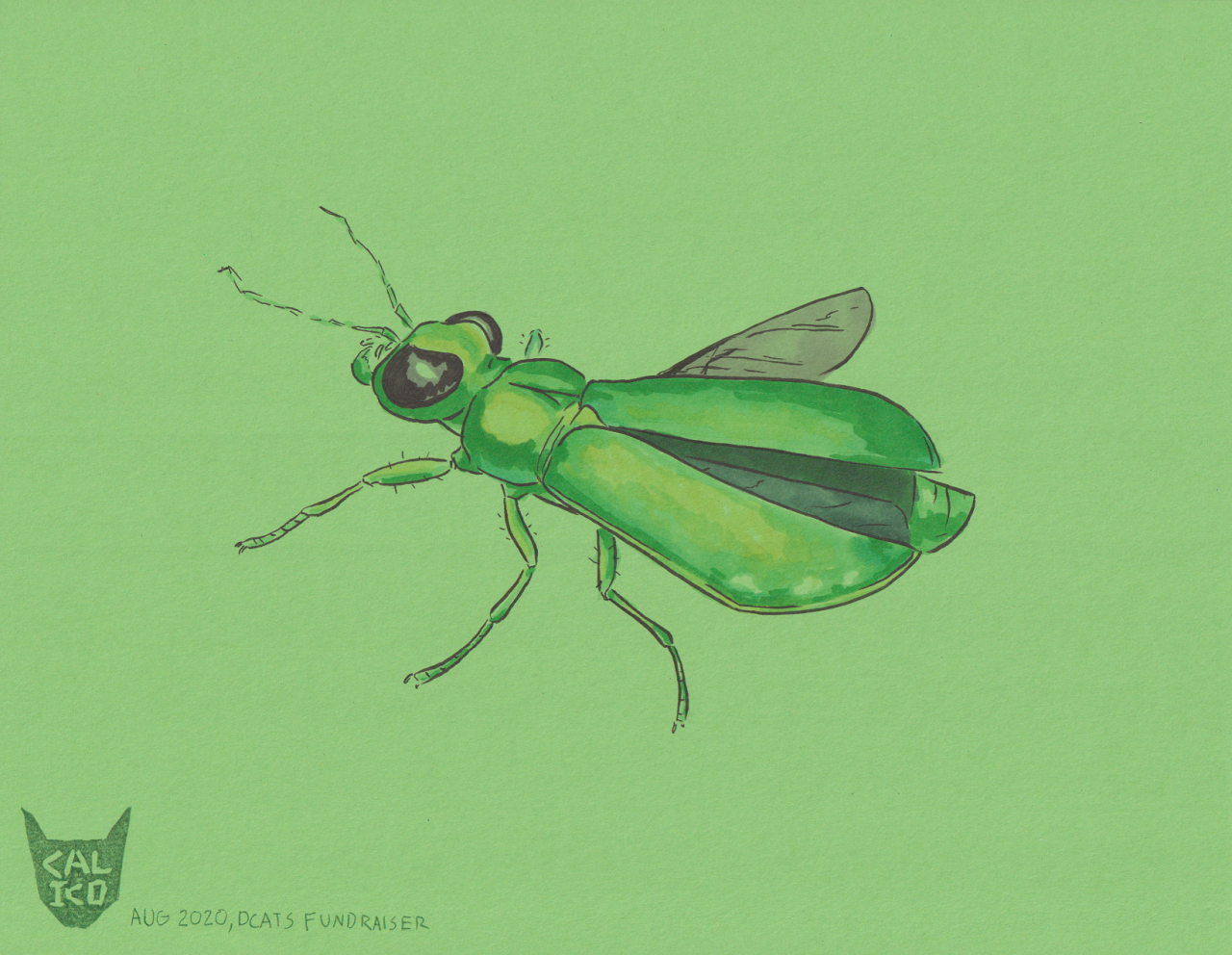 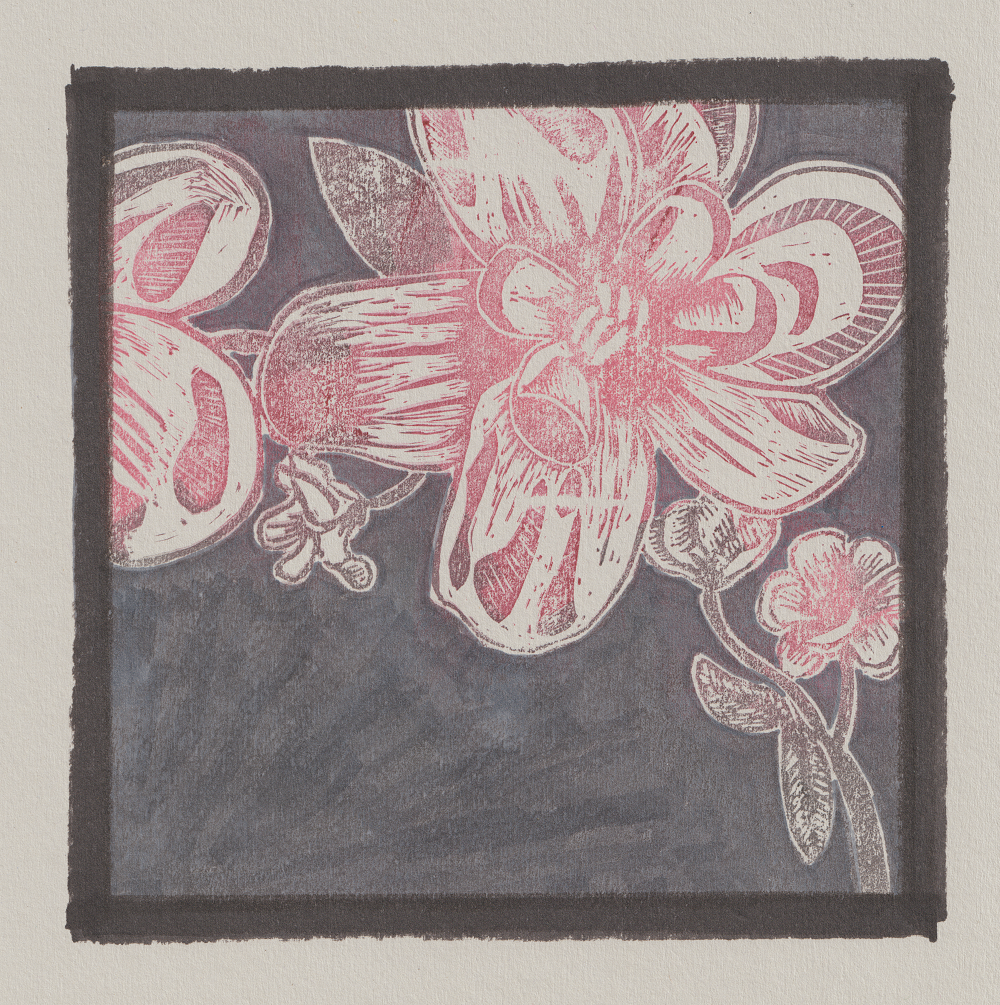 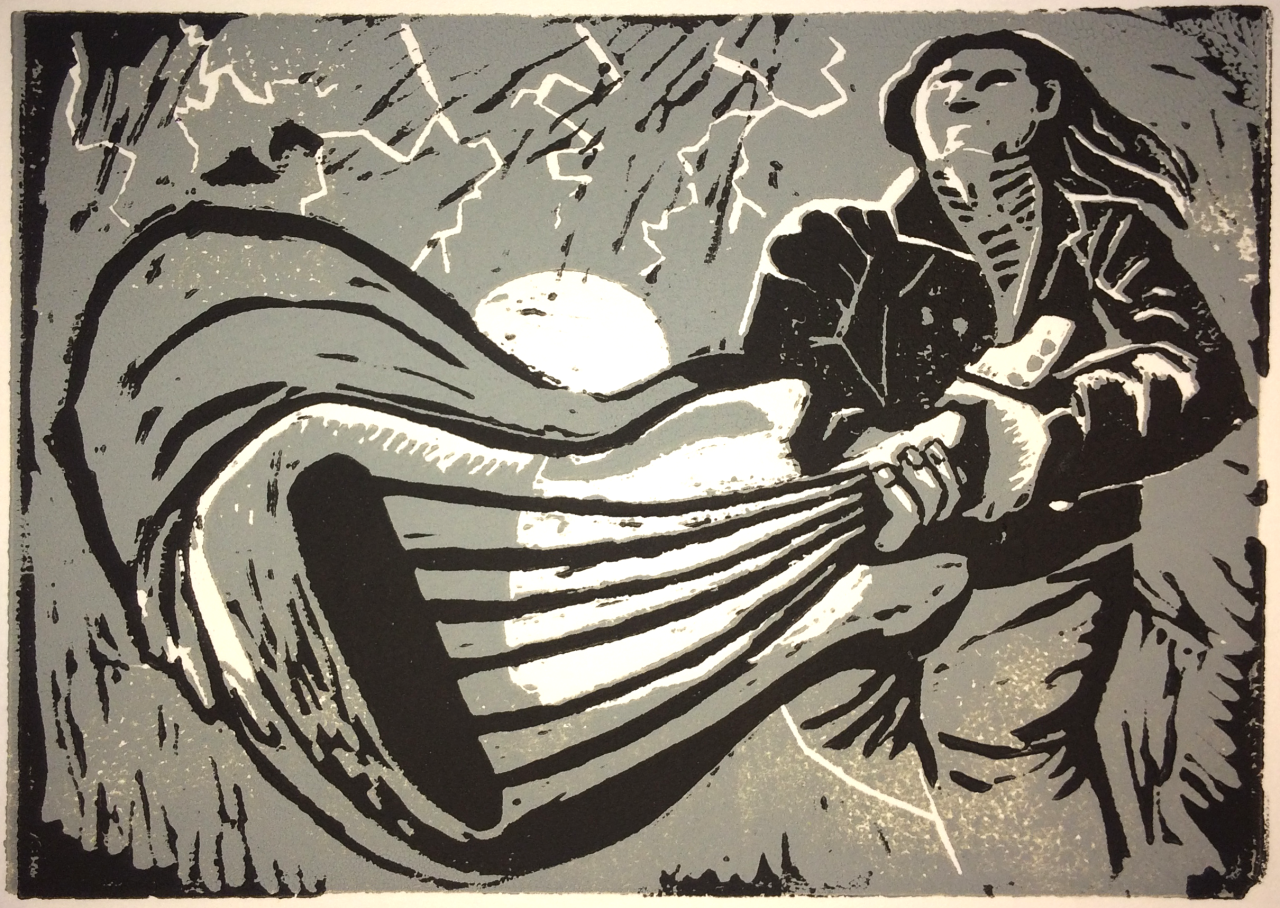 Works made for S2B2 Zine

S2B2, or Shousetsu Bang*Bang, is a bi-monthly (hexayearly?) zine of queer erotica running since 2005. It hit issue 90 in April 2021, which is pretty neat - one of mine is in it!
Well, the images are 'erotica.' To make a text submission, it's gotta have sex happening right in the text. So. Read the warnings, dear viewers!
Image submissions:

2014:
Both my 2014 works were written in the very short window before high school graduation but after classes stopped assigning much work. (Also, at the time I wasn't aware you could just olly out of being cis. 0/10 would not recommend)

M/M. The student who runs one of the college radio late-night shows gets a call from a campus paper reporter about an interview... ft. voice kink, internalized homophobia (and a character expressing completely 2014-accurate fears about being gaybashed), and me having had a bizarrely on-the-nose understanding of the college experience.

April:Midnight Interruption
M/M(nonhuman). Space IT specialist deals with a very annoying artificial intelligence. No robots, yes voice-kink (again) (It was basically random I did that two stories in a row, haha)
I've always wanted to revisit this setting and these two characters. There's a lot of stuff briefly implied that's rich fodder for a whole setting...
2020:
December:Rue Amid the Roses
M/M. Dirk, a young [minor nobility variant left unspecified in text] is due to be married off. He'd rather be exclusive with his long-time valet, thanks!
This is an extremely shortened version of the original script, cutting everything but the sex scene, adding back a prelude, and changing where the story falls in the whole narrative. There is an intended sequel, and by golly, I will write it eventually, whether I decide it's S2B2 fare or not!

2021:
February:Folding over
"Are you a man or a woman?" "no"/"Yes!". Two friends (with side benefits) who are different kinds of magic users converse about their respective work. A little bit of worldbuilding occurs. Ft. existential fears, background character with PTSD.
Dane and [the] Sage are long-running characters who are likely to show up elsewhere. The main story they're in leans away from foreground sex and romantic relationships as themes, but this is Canon as far as I'm concerned!

This piece is the result of me going, "Slaughterhouse five has some good ideas. You know what would make them better? If they were gay."